The CIM Sudbury Branch reflects the vitality of the local mining industry, enjoying a large membership, an impressive technical program, and a full social calendar.

Throughout the year, six General Membership Meetings (GMM) (September, October, November, January, March and April), usually held on the third Thursday of the month in the Atlas Copco Theatre at Dynamic Earth (a most fitting atmosphere), boast an outstanding technical program covering subjects in all disciplines; metallurgy, geology, and more. Guest speakers are often found through the branch’s association with the local university, colleges and research institutions. The focus of the meetings varies throughout the year, with technological developments and innovations being a key factor.

The October GMM is an especially important one, as it is the Annual Student Night, a longtime tradition of the branch. The sole focus of the evening is the students from the local institutions. An informative address is given, with the topic of interest geared to students.

The November GMM was instituted as an Annual Social Evening in 2005. It is an evening where a member can bring a guest at discount ticket price to listen to an address by a general interest speaker; Climbing Mount Kilimanjaro was the topic for the 1st Annual Social Evening.

Every February, the branch hosts a winter social event. The evening boasts a famous butterfly-shrimp cocktail hour, a delicious and decadent dinner, followed by DJ music until 1:00 am, allowing for dancing by all.

The last social evening of the season is the Annual Lobster Night Dinner and Dance. Always a sold-out event with upwards of 370 attendees, it is held every June. Again, the evening begins with the butterfly-shrimp cocktail hour, followed by delectable fare that includes lobster flown in fresh from the East Coast. The evening ends again on the dance floor with music by a DJ.

In early August, the branch hosts their Annual Rudolph Kneer Memorial Golf Tournament. The golf tournament attracts more than 30 teams each year, and allows for camaraderie between engineers and mine employees and their suppliers. The tournament has been evolving for over 40 years and was named the Rudolph Kneer Memorial Golf Tournament in 1997, after the passing of one of the branch’s most unswerving advocates. 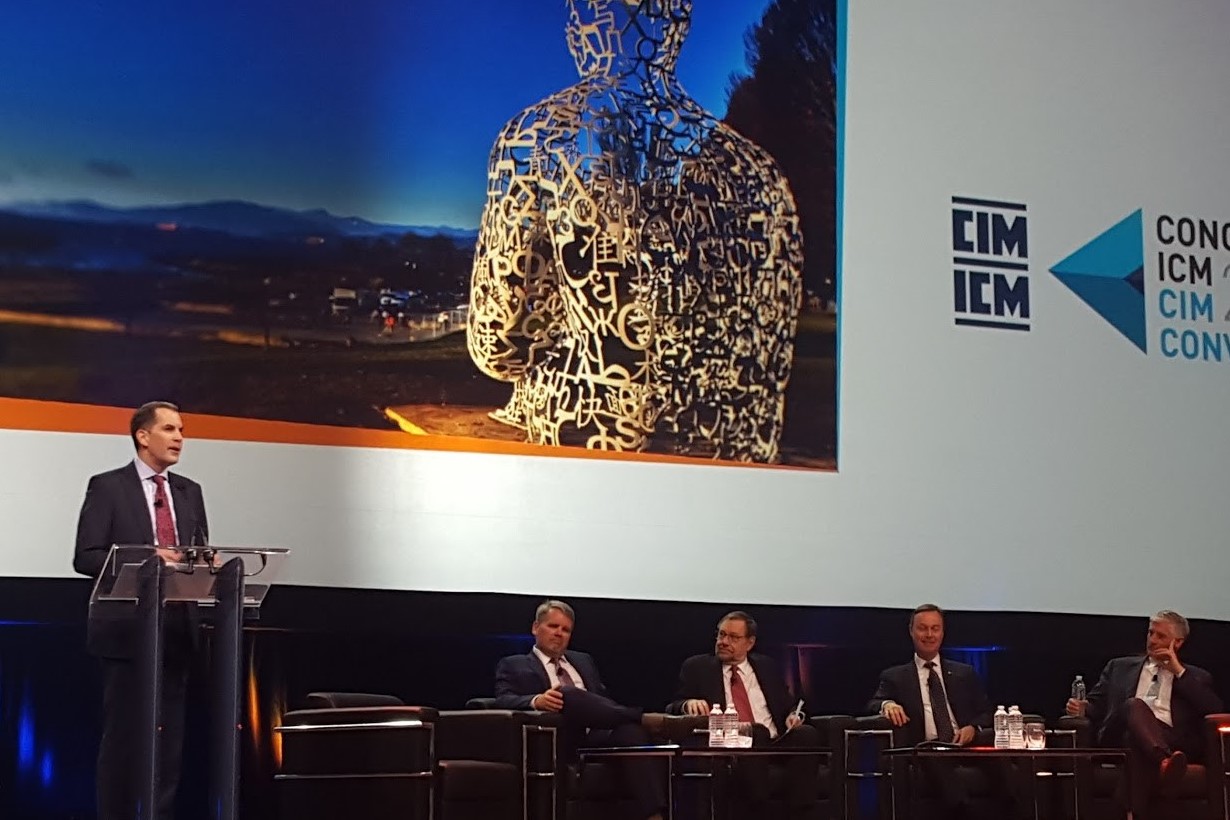 Re-live the memories of past CIM Sudbury events